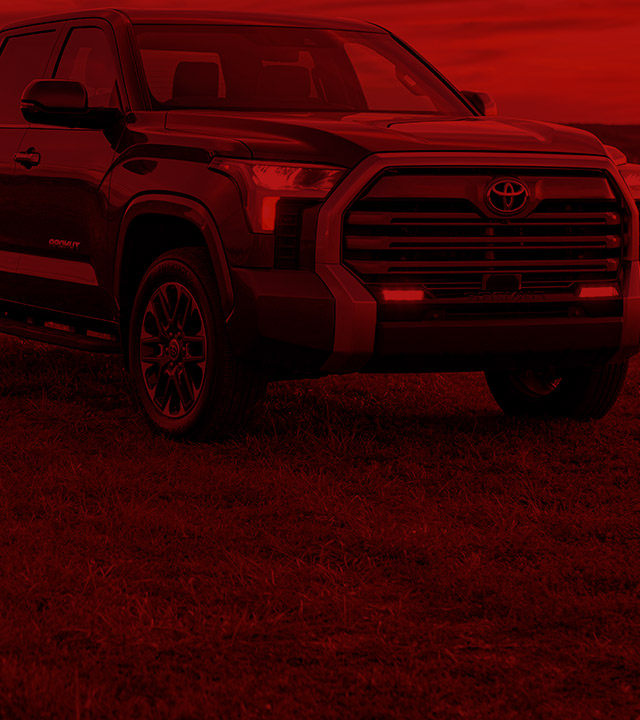 VOID OUTSIDE OF THE 50 UNITED STATES AND DISTRICT OF COLUMBIA OR WHERE OTHERWISE PROHIBITED BY LAW.

1. Eligibility. This contest (the "Contest") begins on January 1, 2020 and ends on the earlier of: (i) the last day to register for the final sanctioned event listed in section 3 below, or (ii) December 31, 2020. The “Contest” is open to legal U.S. residents of the 50 United States or District of Columbia, who are 18 years of age or older, and who have a valid U.S. driver’s license. The “Contest” is not open to entry where prohibited or restricted by law and is not open to employees, paid talent (i.e. professional athletes, brand ambassadors, social media influencers, etc.) that are provided qualifying vehicle(s) and/or the equivalent vehicle allowance by Toyota Motor Sales, U.S.A., Inc. (“Sponsor”), or to immediate family members (spouses, domestic partners, parents, grandparents, siblings, children and grandchildren), or employees of Dynamic Sponsorships, L.L.C. (“Administrator”) or any of their respective affiliates or advertising or promotion agencies. For purposes of these Rules an affiliate of, or entity affiliated with, a specified entity shall mean an entity that directly, or indirectly through one or more intermediaries, controls or is controlled by, or is under common control with, the entity specified. The Contest is subject to all applicable federal, state and local laws and regulations. Eligible contestants must own or lease a 2016 model year or newer Toyota Sequoia, Toyota Tacoma, Toyota Tundra, or Toyota 4Runner and said vehicle must be registered in the contestant’s name (as an individual or a valid business entity) either individually or jointly. Proof of vehicle registration and valid U.S. Driver’s License required upon registration.

2. How to Enter. Contestants who are eligible pursuant to these Official Rules must complete an official registration form as directed by Administrator and submit said form by regular mail, electronic mail, online registration, or fax prior to participating in any of the supported events listed hereunder. Contestants will be notified via email once their registration has been approved by Administrator. Regular mail submissions may be sent to the address listed in section 9 below. Electronic mail submissions may be sent to [email protected] Faxed submissions may be faxed to 918-742-9628. Official registration forms must be received no later than twenty-four (24) hours prior to the supported event in which the contestant is entering. All entries are the property of Sponsor and will not be returned. Sponsor is not responsible for submissions or entries, claims or notices that are lost, late, illegible, misdirected, damaged, incomplete or postage due. There is no registration fee associated with submission of the official registration form, though entry fees shall apply for the supported events. A contestant must enter at least one of the supported events listed in paragraph 3 below. Contestant must use his/her registered vehicle required in section 1 above as his/her primary tow vehicle while participating in supported event, unless supported event is one of the following: the Bassmaster Classic, the Bassmaster Elite Series final day weigh-in, the FLW Cup Championship, FLW BFL Championship, the B.A.S.S. Nation National Championship, The Bass Federation, Inc. National Championship or any other supported Toyota Bonus Bucks event where official event rules preclude an angler from using his/her personal vehicle. After registering, if a contestant purchases a new eligible Toyota vehicle, and / or moves and their information has changed, they must re-register for the Toyota Bonus Bucks Contest with their new information. It is the Program participant’s responsibility to have current information registered in order to continue to be eligible for the Toyota Bonus Bucks Contest.

8. Governing Law and Venue. The terms and conditions of these Official Rules, as well as the conduct of this Contest, shall be governed by and construed under the laws of the State of Oklahoma. As a condition of entering this Contest, entrant agrees that: (1) under no circumstances will entrant be permitted to obtain awards for any losses or damages, and entrant hereby waives all rights to claim punitive, incidental and consequential damages and any other damages, other than for actual out-of-pocket expenses, and waives any and all rights to have damages multiplied or otherwise increased; (2) any and all disputes, claims and causes of action arising out of or connected with this Contest, or any prizes awarded, shall be resolved individually, without resort to any form of class action, and exclusively by binding arbitration, the site of said arbitration being Oklahoma and (3) any and all claims, judgments and awards shall be limited to actual out-of-pocket costs incurred, including costs associated with entering this Contest, but in no event attorneys’ fees.

9. Winner’s List. Complete lists of Contest winners, if any, will be available. Requests must be received to the Toyota Bonus Bucks Program Office no later than January 15, 2021.